How to Help Startups in Ukraine in 2023?

There are many ways we can support Ukraine globally. Focusing on Ukrainian startups, we've listed some tech companies whose support impacts Ukraine. 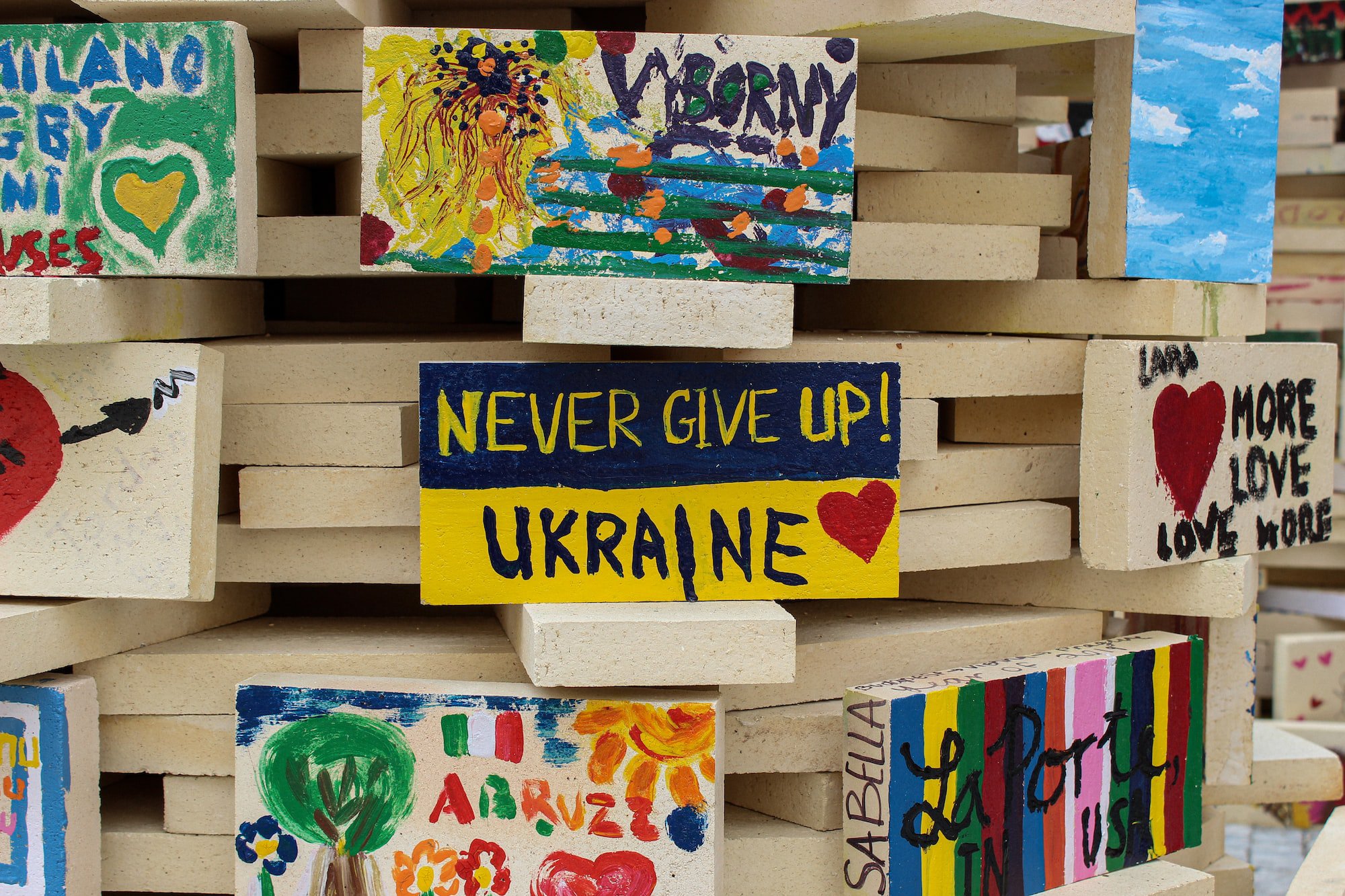 Cheering for the underdog has always been at the core of our operations at Reel Unlimited. Regarding Russia's invasion of Ukraine in 2022, there seems to be no greater underdog today than Ukraine. We've chosen to support the people of Ukraine, but it's about more than just the odds—it's about the lives upended and lost by this humanitarian crisis.

As members of the global tech community, there are ways we can support Ukraine. We're focusing on Ukrainian startups, bringing attention to software companies, consumer services, and other businesses directly linked to Ukraine. By using their products, we are helping keep afloat an economy severely impacted by the invasion.

Here are some Ukraine tech startups you can do a small part by signing up for their services.

Founded by three friends in Kyiv, this face-swapping video app was a complete accident in its inception. Playing around with AI models, they discovered a way to swap faces on videos with unprecedented accuracy—and the rest is history.

Now a team of about 200 people, many of whom are working in Ukraine, the app has seen worldwide success. From Snoop Dogg to Dua Lipa, its celebrity supporters have helped propel it to Google Play's "App of the Year" status.

Depositphotos is an online marketplace linking stock-photography creators and customers. From royalty-free images to exclusive illustrations and photography, it's one of the fastest-growing content hubs online.

Founded in 2009 by Dmitry Sergeev, the majority of the company is Ukrainian. According to a recent statement, many of their team members have been forced to flee due to the invasion.

One of the biggest success stories from the Ukraine startup ecosystem, Grammarly is a writing service used by over 30 million people worldwide. Having surpassed $1 billion in total valuation, it is one of the rare Ukrainian unicorns (a term reserved for those in the three-comma club).

Founded by three Kyiv locals in 2015, Grammarly distinguished itself from other spell-check services by offering stylist advice to writers beyond what was available. Now employing over 200 people, the company is actively leveraging its resources to support the Ukrainian people.

One of the original companies to offer a digital cleaning service for your devices, MacPaw is behind the popular software CleanMyMac. Since its launch in Kyiv in 2008, the program has helped users free up disk space and improve performance without hiring costly computer maintenance.

With a team of over 100 employees still mainly operating in the Ukrainian capital, MacPaw is donating to and encouraging support for various Ukrainian relief organizations.

Ever wondered what your pet gets up to around the house when you're away? So did the team at PetCube. Founded in 2012 in Ukraine, they've released a line of pet products, from webcams to Wifi-controlled treat dispensers, designed to alleviate animals' separation anxiety and boredom.

PetCube has raised over $14 million and currently employs roughly 100 people. Although headquartered in San Francisco, their products are still designed and engineered in Ukraine, with many team members forced to shelter and evacuate during the invasion.

Awesomic has been hailed as one of the fastest-growing Ukrainian tech startups, raising over $2 million and joining the American startup incubator Y Combinator. Like Reel Unlimited, the Awesomic platform helps customers find the right designer for their project—most of whom are Ukrainian.

Before the war, Awesomic implemented a contingency plan to protect their Ukrainian team and designers. The plan involved allocating funds and preparing housing for anyone needing to evacuate. Today, their whole team of 145 continues to work safely.

Founded in 2012 by three Ukrainians, Preply is an online language-learning platform focusing on one-on-one tutoring. Rather than have users simply repeat quizzes and lessons, it uses AI to pair users with language tutors from across the world efficiently.

Preply has given full support for housing and travel when needed for their employees in Ukraine. Despite the war, they've recently secured $50 million in Series C funding.

Starting as an eco-friendly delivery service, Delfast was founded in Kyiv and soon began producing its own line of e-bikes. Now headquartered in California, it still employs a large part of its team across Ukraine.

Offering one of the fastest electric bicycles on the market, Delfast has found success in this rapidly expanding tech space—even while co-founder Serhiy Denysenko continues to work on the ground in Kyiv.

WeLoveNoCode is a marketplace for apps built without software code—yeah, we didn't know that was possible, either. Founded in 2020, its creator's first no-code app earned $5,000 on its first day.

With plans to expand to over 100 employees, WeLoveNoCode has already raised $3 million in funding and pledged 10% of its margin income to help Ukrainians in need.

This list is by no means exhaustive. A quick search for Ukrainian tech companies reveals that despite the country's relatively small size, the Ukrainian startup community has an outsized impact on the global tech environment. We encourage you to explore and do what you can to support the Ukrainian economy.

Receive free startup resources
Get free resources on building and growing your startup from Reel Unlimited — straight to your inbox.
Thank you! Your submission has been received!
Oops! Something went wrong while submitting the form.

How to Help Startups in Ukraine in 2023? 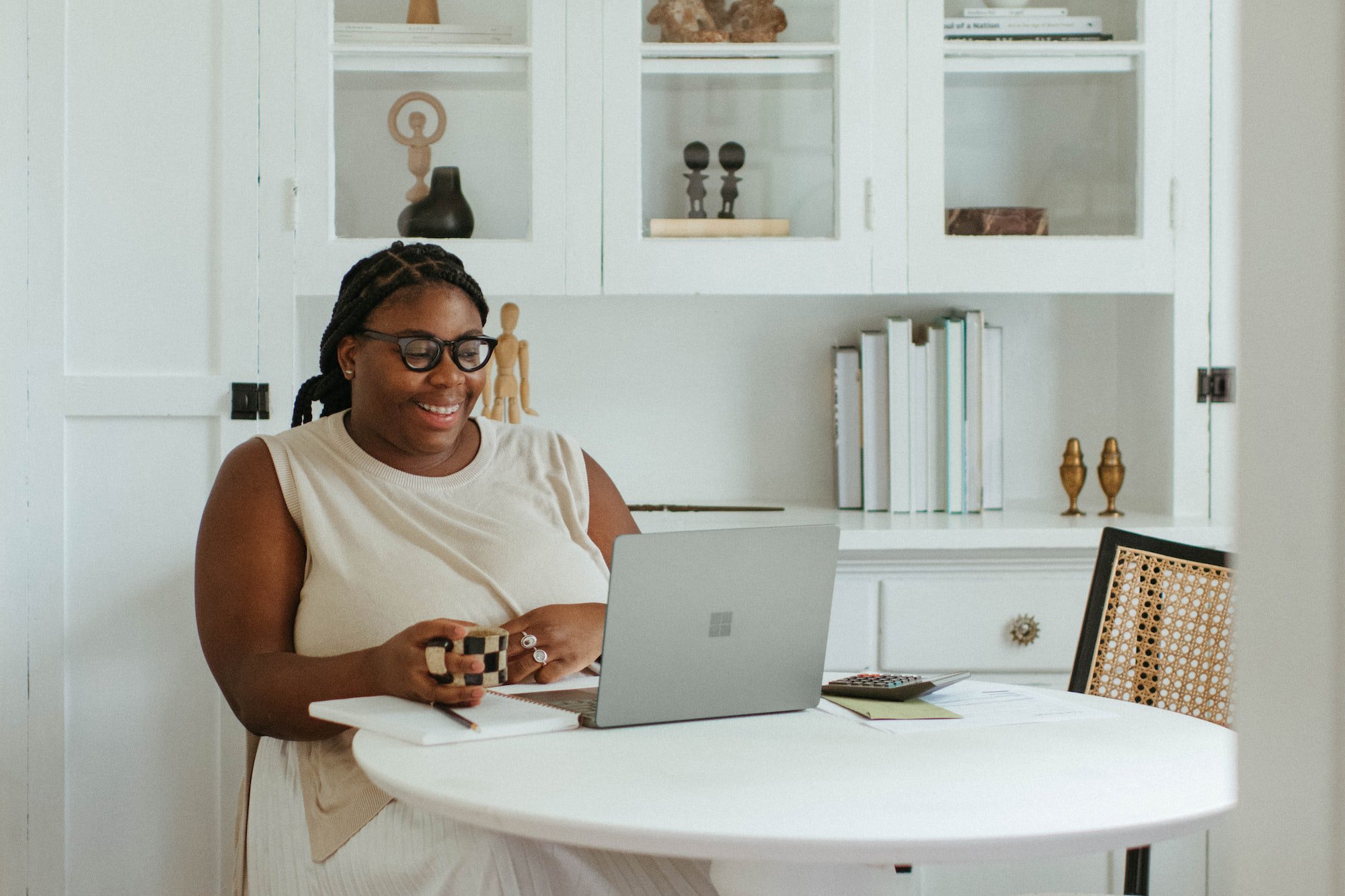 Top 7 CRM for Startups and Small Businesses In 2023 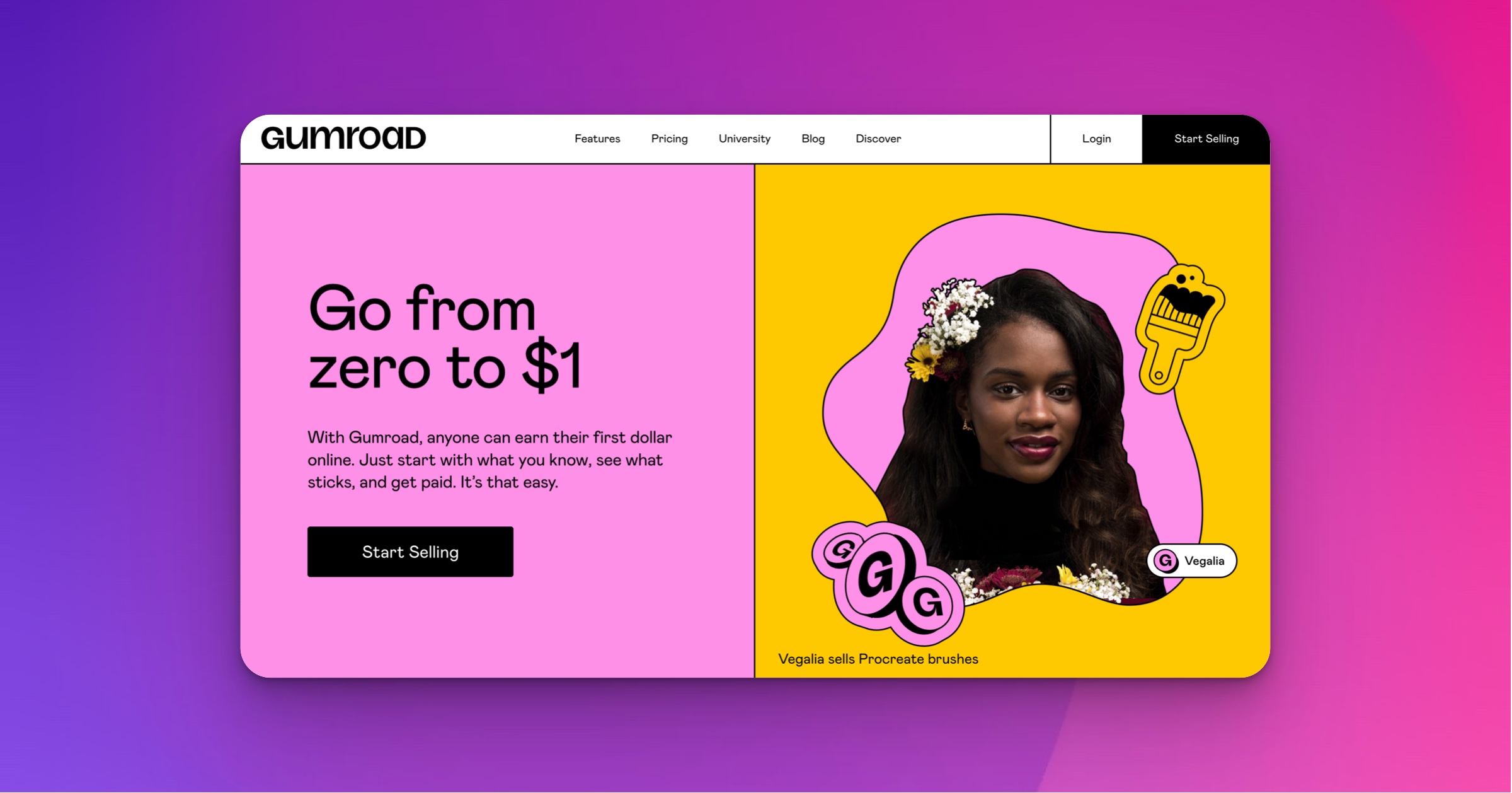